The 25th day of November in the year One Thousand Nine Hundred and Fifty-Nine (1959) was when it all started. On this day SCINDIA SCHOOL OLD BOYS' ASSOCATION was registered under the United States of Gwalior, Indore & Malwa ( Madhya Bharat) Societies Registration Act of 1950. The Mantle of running the organisation was carried by many illustrious Scindians over the years under the leadership of the Principal Scindia School. As the value of networking was recognised in an increasingly globalised world HH Madhavrao Scindia with his futuristic vision, launched SOBA of the new millennium through our website on 21Oct 2000. Soon many voices could be heard asking for the next phase of evolution in this SOBA of the future. Over the years, a consensus had begun to emerge regarding the restructuring of the organisation. The Principal and the members firmly believed that the Old Boys Association was best run by the Old Boys themselve. The year 2003 thus, was a turning point in the history of Scindia School Old Boy's Association. Positive changes which had long been envisioned by some were finally taking concrete shape. A new structure that would deliver the much needed impetus required to make the organisation more effective both for its members and for the Alma Mater was to be put in place. All those contacted had their own vision of what would work and were very forthcoming with their ideas. Having looked at all this and after much deliberation, it was felt that the new structure of SOBA should be widely representative of the interest of all its members not only from India but across the globe. Thus, the draft Constitution of SOBA proposed a new structure which was more inclusive in its composition. A Central Committee was to be formed with adequate representation from regional chapters, in addition to representatives from other quarters along with a member of the silver jubilee batch and other special nominees. The new structure would continue to have a President, Vice President, Secretary and Treasurer. The Principal of the School would be a Permanent Member of the Committee. The changes to the Constitution were adopted at the SOBA Meeting on October 22, 2003. The functioning of the organisation since the restructure is proof indeed of its success. The organisation has gone from strength to strength. The result was a proliferation of SOBAs with many chapters in India and abroad. 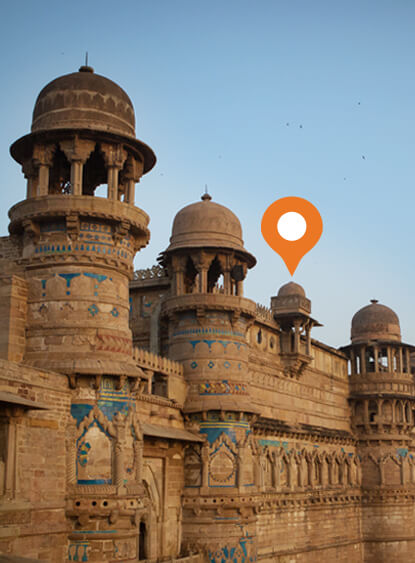 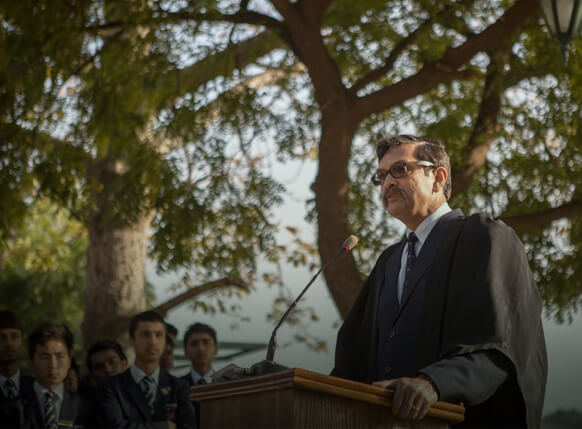 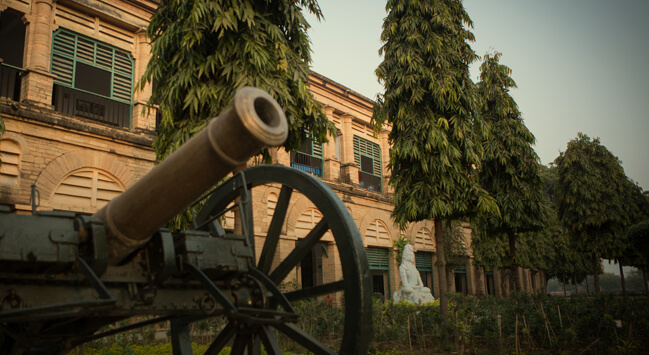