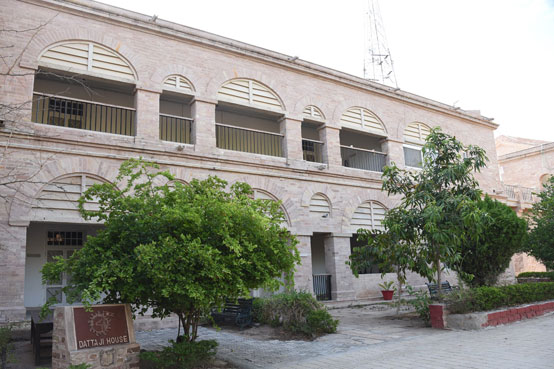 Dattaji Shinde was Ranoji’s third son and Jankoji’s uncle. He acted as a regent when Jankoji was very young. Dattaji was killed in a battle with Najib Khan at Buradi Ghat in 1760. When he was lying wounded at the battle-field, Najib Khan approached him and asked, “Kyun Patil aur bhi laroge?” He said, “ Bachenge to aur bhi larenge” – this was a great inspiration for the Maratha soldiers, though Dattaji was slain.

Ms Sneha Bhagat has completed her master's in English and B.Ed from the University of Delhi. Other than academics, Ms Sneha has interests in debating, dramatics, cultural activities and art. While at university, she has trained people for communication, language teaching, linguistic assessments, story telling, creative writing, theatre, and movement. Her idea of education is that co-curricular activities and academics go hand in hand. She integrates lessons with life skills and to enable students to realize their dreams and ambitions, to lead successful and happy lives. She believes in the power of conversations, affection, and empathy being the driving forces of education for life. If a child empathises with the ones around them, shows genuine affection for those who matter, and trusts conversations more than assumptions, she believes her role as an Educator and more so as a Housemaster, is fruitful. 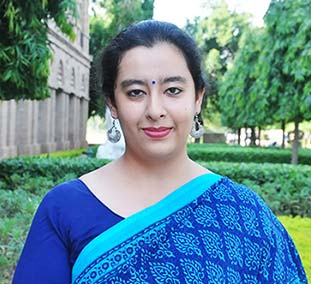 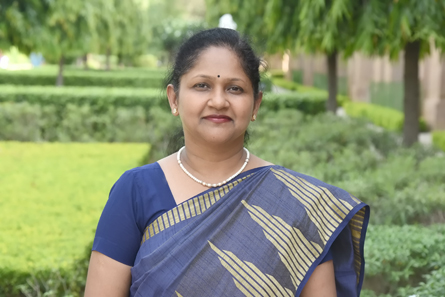