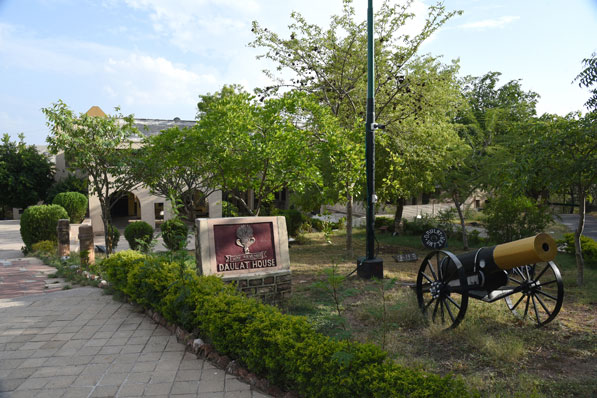 Who was Daulat ?His Highness Maharaja Daulatrao Scindia, the son of Anandrao, a cousin of Mahadji Shinde, was adopted by the latter as his heir. Daulatrao Scindia shifted the capital from Ujjain to Gwalior. He signed the Treaty of Subsidiary Alliance with Lord Wellesley. After the defeat of the allied Maratha states by the British in the Third Anglo Maratha war of 1818, most of the former Maratha Empire was absorbed by British India. Daulatrao Scindia was forced to accept local autonomy as a princely state within British India and to give up Ajmer to the British in exchange for Shivpuri, Narwar and some parts of Malwa. After the death of Daulatrao, Maharani Baiza Bai ruled the empire, and protected it from the British power, until the adopted child Jankojirao took charge. Daulatrao Scindia built the Gorkhy Palace and the Temple in Maharaj Bara. The motto of the House is "Aaroh Tamso Jyoti" About the HousemasterMr Jagdish Joshi has been a passionate educator for more than two decades. He has a vast experience of teaching in residential schools. Prior to joining The Scindia School he was a senior Hindi teacher and served as the Housemaster at MIT Pune’s VGWS. His previous experience includes working as the Head of Department (Hindi) and Housemaster at Sarla Birla Academy, Bangalore. Mr Joshi holds a Master’s degree in Hindi and Sociology, and the Master of Philosophy. He is a certified Cambridge University Diploma teacher with a B.Ed. Degree. Mr Joshi has been a sportsperson since his college days and has represented the District in Volleyball. He has mastered Squash at SBA and is always seen with students on the field, during the evening games, guiding, and playing with the students. He played in the Karnataka Open Squash Tournament in 2008. His love for sports, nature and trekking has made him participate in many events like scaling the Jagatsukh Peak, Gandhala Pass, Stock La Pass and many more. He describes himself as an enthusiast who demands perfection. Hence, he instills the same spirit and attitude among the students, be it in Hindi or Sports. He believes in the fusion of Indian culture with the modern day scientific approach so as to help his students become powerful, impressive and lifelong learners. He has instilled the roots of ‘Sanskaar’ in every Daulatian which again goes hand in hand with the school’s legacy of keeping alive the Indian traditions in every Scindian. 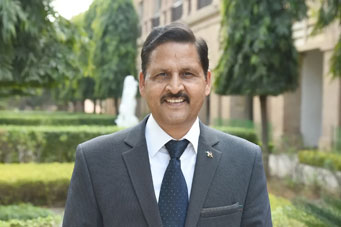 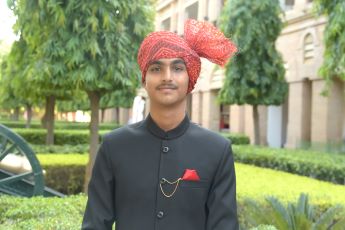 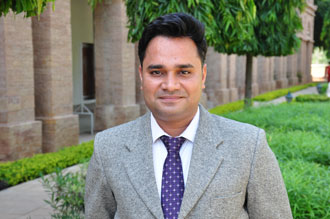 • For the 4th consecutive year, the House has proudly bagged the prestigious Sam Pitroda Award. Harsh Vardhan Singh Jadon bagged the Sam Pitroda Award for his project on “Brainy Highways”.
• The House stood first in the Inter House Football Tournament ‘B’ group under the captaincy of Chewang Bhutia and bagged the overall second position.
• The House stood second in the Inter House Basketball Tournament in A and B Group under the captaincy of Pratham Shrivastava and Harsh Jain. Anoop Adiwasi got the Most Promising Player award in The B group Basketball Tournament.
• Toshan Aggarwal qualified for the State Championships in Shooting held at Ahmedabad. He also bagged 5 medals in the Emerald Heights International School in the same.
• Dup Tshering Bhutia got the Man of the Match award in U-17 Football Tournament held at the Pinegrove School.