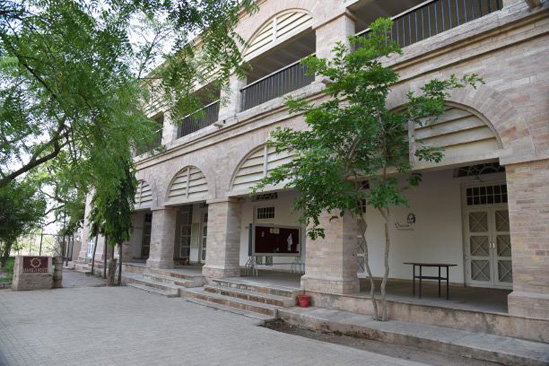 Jankoji Shinde I, the son of Jayappa Shinde, was a valiant fighter. In the third battle of Panipat, the Marathas under Jankoji Shinde attacked Najib Khan, the Rohilla ally of Ahmad Shah Abdali, forcing him to fight a defensive battle. But the battle took a turn, and though it seemed that the Marathas would be victorious over the Afghans, the Maratha army was eventually defeated. Jankoji Shinde was taken prisoner and executed at the instance of Najib Khan.

About the House Mother:

Ms Shikha Chaturvedi is a topper in B.Ed. from Jammu University and has done masters in history. She has an experience of 12 years in teaching. Married to a BSF personnel, she has been actively involved in welfare activities for the last 14 years. She has had the rare opportunity to experience the life pattern which is followed in remote borders of the country. Having experienced the nature of tradition, and culture of various parts of the country, she has become adept at nurturing young minds. 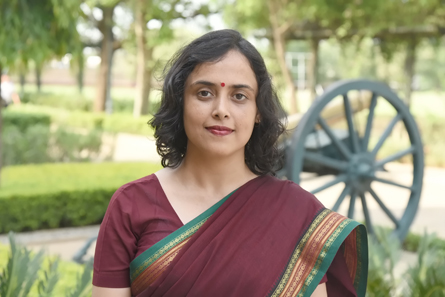