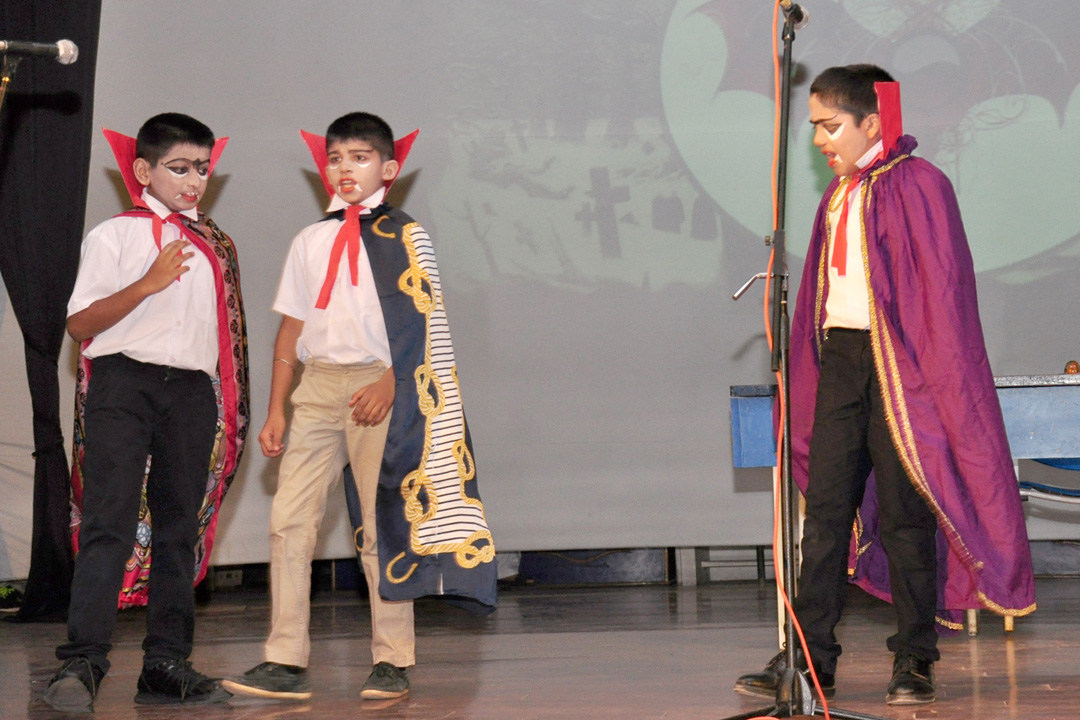 The young brigade of The Scindia School held the audience in rapt attention during the Fresher’s Eve. The event started with the lighting of the ceremonial lamp after which the anchors extended a warm welcome to all the newly inducted members of the Scindia family. The programme was a beautiful amalgamation of various performances ranging from dance to drama. Apart from being a thorough entertainer, the occasion also provided food for thought through the theatrical presentations that were skilfully put up.
The performances received a thunderous applause from the audience for the effort and the spirit with which the show was put up.