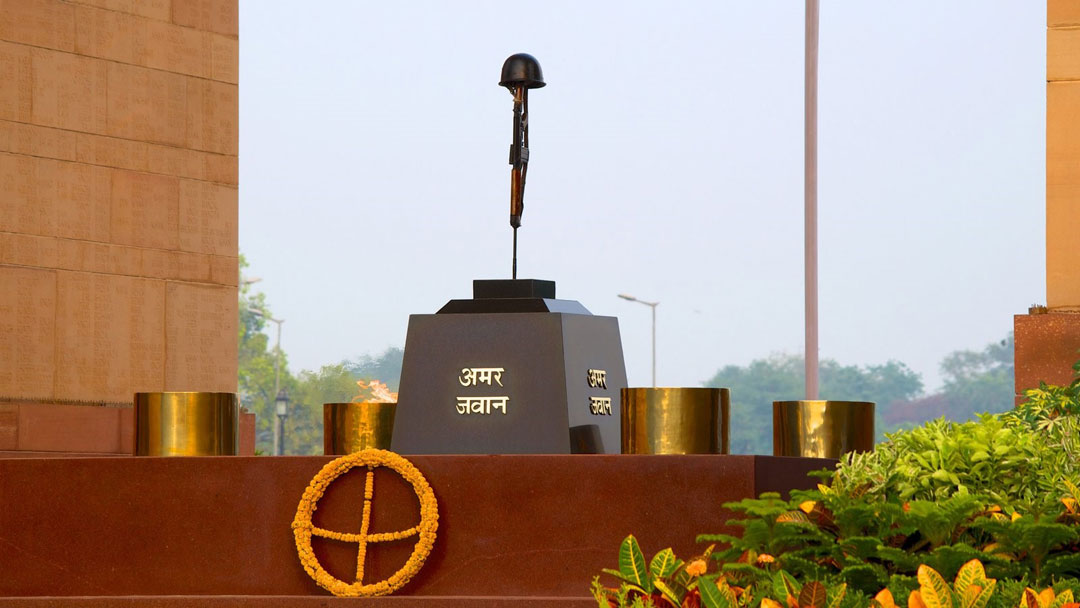 The staff and students of The Scindia School paid homage to the Father of the Nation, Mahatma Gandhi on Martyr’s Day. In order to remember the teachings of Bapu, as he was fondly called, a special prayer meeting was organized at Astachal. Floral tributes were paid to the life size statue of Mahatma Gandhi after which an excerpt was read from one of his writings which focused on the qualities that a student must possess; the thought provoking address reminded all the relevance of humility as a learner. A short talk was delivered thereafter about tolerance, which was a subject very close to Bapu’s heart, as he felt that the only way of leading a harmonious life was by being tolerant.
The soulful singing of Vaishnav jan to and Raghupati raghav raja ram created an atmosphere fit for the solemn occasion. This occasion was also a reminder of the sacrifices made by various unsung heroes in attaining freedom, which is taken for granted more often than not.