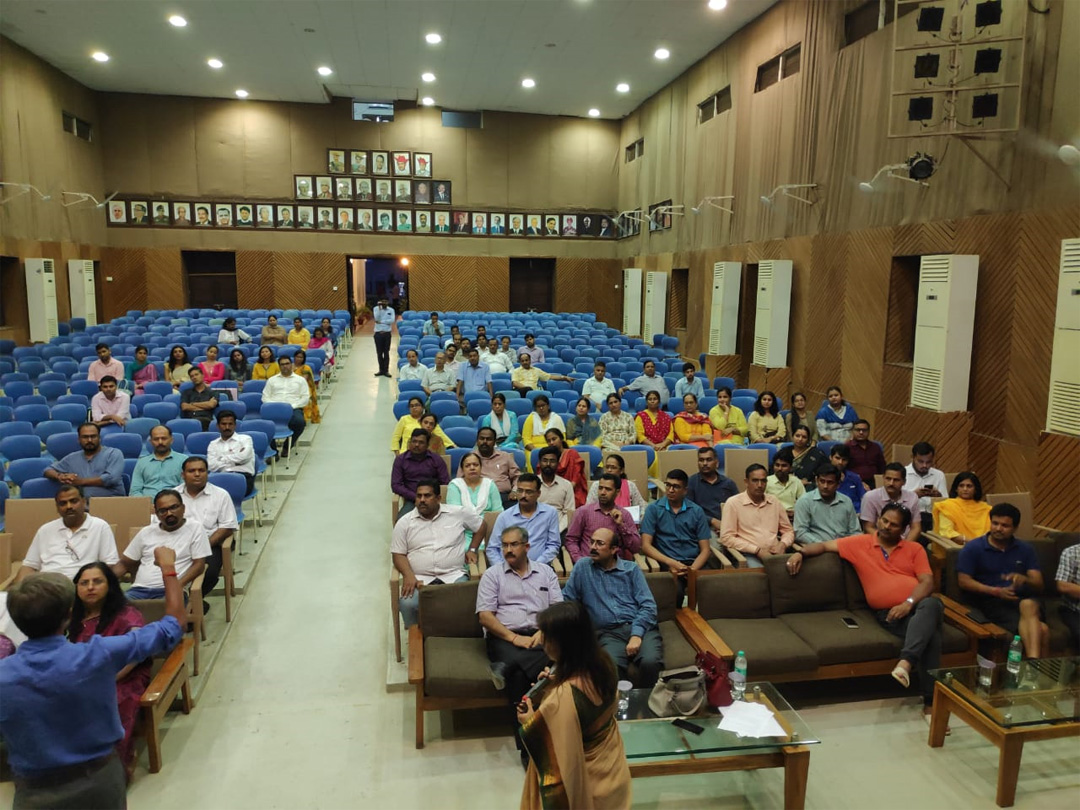 Buddhi World Foundation conducted a workshop on the POCSO (2012) Act on 29th August 2019, in order to create awareness among the teachers, administrative staff and the non-teaching staff of the school. The resource persons were Mr. Manish Gupta, Mrs. Khushbu Kumari, and Mrs. Bela Gupta.
Buddhi World Foundation, which started as an organisation conducting workshops on Emotional Intelligence, began its journey in the year 2011 and since then, has been working relentlessly on EI and issues regarding Child Sexual Abuse. The foundation has worked with organisations like NCPCR and has reached out to thousands of students and teachers across the country.
The workshop was about the recent ammendments in the POCSO Act and the role that teachers play in addressing child sexual abuse. It started with a movie named Komal, which beautifully displayed various aspects of child sexual abuse, generating awareness. The workshop extensively talked about Child Line number 1098; the laws that are functional within POCSO; and child friendly procedures. Various case studies were used by the resource persons to talk about sections regarding reporting, false reporting, and the ways in which the child can be examined/ investigated.
Ms. Smita Chaturvedi, Vice Principal (Pastoral Care) and Mr. Dhirendra Sharma, Dean of Co-curricular Activities, presented a token of gratitude and warmth to team Buddhi World.
The Buddhi World team expressed their joy in conducting a workshop at Scindia and the entire fraternity expressed their contentment in being a part of the workshop and all the members walked home learning a lot more about protecting and empowering children.