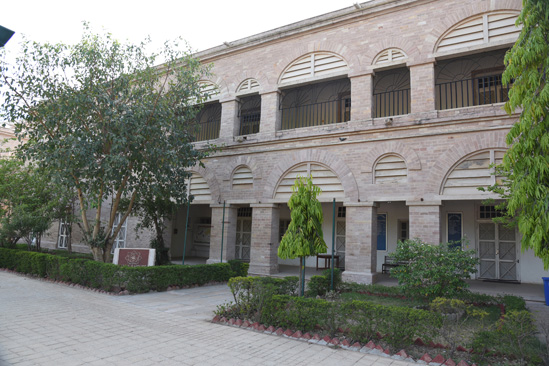 Who was Nimaji? Nimaji Shinde was from the Patils of Kanerkhed village, and a stalwart ancestor of the Scindia dynasty. His contribution to the battles fought by the Marathas against Aurangzeb is recalled with reverence. In 1704, he attacked the Mughal forces in Malwa and earned a position of honour amongst Maratha warriors, known as Samanta. The motto of the House is, “VIDHYA DADAATI VANIYAM” About the House Mother Ms Jayshree Bhattacharya is English Honours with specialized Teacher’s Training Course, focusing on Child Psychology and Child Development. She has a varied and considerable professional experience with consistent accomplishment in imparting quality education to children and also conducting training for pre-primary and primary teachers for over 25 years. She has demonstrated managerial excellence in setting up and running Pre-primary & Primary Schools. Ms Bhattacharya has also imparted quality education as an English and Social Studies teacher in a few leading schools in India. Her effective communication skills with excellent team leadership skills motivate students to set high goals in academics, extra-curricular activities and sports and also successfully accomplish them. Her flair for dramatics and organizing stage shows encourages students to overcome their inhibitions in delivering a performance.