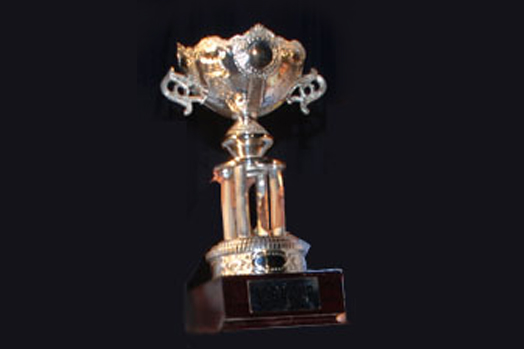 If our Association has not looked back since the new SOBA structure came into existence, it is primarily due to feeling of involvement of the all the chapters and Scindians at large.
Globally, the SOBA chapter executives and their members have contributed to the success of SOBA by just being there and doing their thing, meeting month after month and roping in every Scindian in their domain.
With a view to recognise the efforts made by the chapters, the Central Executive has instituted an award called the SOBA CUP for the best performing SOBA chapter during the year.á This trophy would be given away on the Old Boy's Day.
The selection process for the SOBA CUP is very simple and open.
The chapter being most active in terms of keeping its membership live and active with streamlined systems in place to locate and detect every one of their members, promote vibrant networking between its members, besides also publishing – for all to see – its annual accounts, hold public spirited functions to help the society in which they live and contribute to such societies their due, as also meeting for fellowship functions will be considered for the award.
SOBA AWARDEES