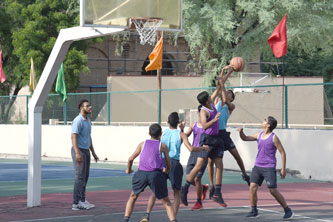 The boys aim high, both literally and figuratively, in Basketball. The rivalry between the Houses assumes passionate form in Basketball. This sport is played at three levels in school; Junior Houses and Senior Houses Group A and Group B. Teams participate in the IPSC championships and other open tournaments such as the Afzal Khan Memorial Tournament at The Doon School. The school Basketball infrastructure consists of two synthetic courts with acrylic boards, equipped with hydraulic rings. There is another court with movable rings. Players get to practice with both rubber and leather balls which exposes them to both kind of balls as are used in tournaments. The school has a part time coach who plans basketball drills and training strategies to help players develop strength, speed, power and endurance. Step by step instructions help develop strong fundamentals and basketball skills. The boys undergo weight training at the fitness centre, and also use medicine balls, skipping ropes and go for hill running. The training is during the day and also in floodlights when a major tournament is round the corner. Some Basketball enthusiasts gave up a part of their summer holidays to prepare for and participate in prestigious inter-school tournaments.
TEAM 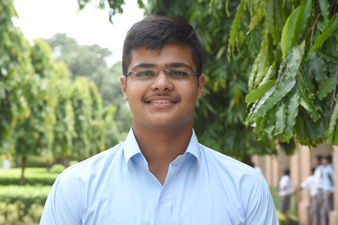 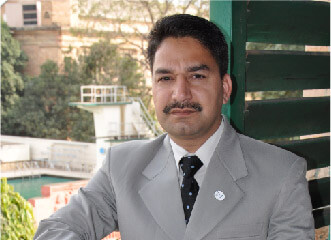 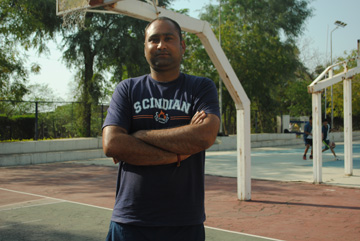 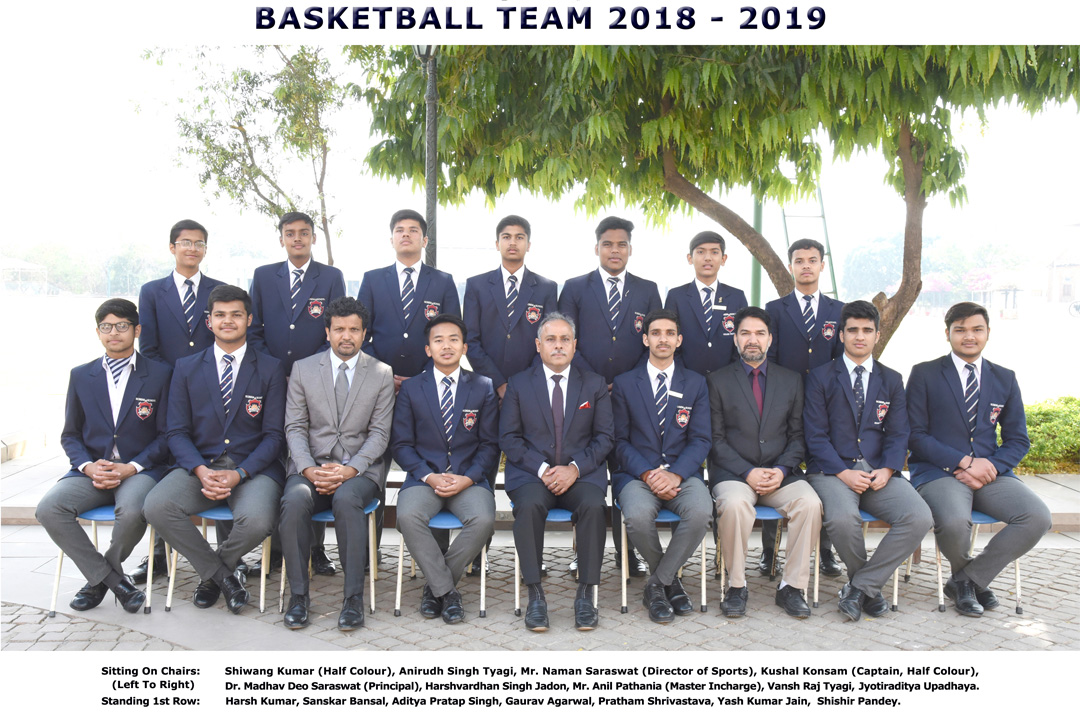