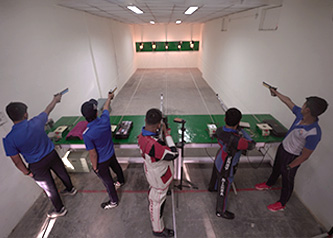 The School has two centrally air-conditioned Shooting Ranges, each with five targets. These are inarguably the best ranges in any school in India. The school has 5 imported pistols and 5 imported rifles. The boys are provided a special kit to wear during shooting. Two resident coaches train and groom the shooters with personalized tracking. After long training sessions the students compete for the Champion of Champions title. To complement these, the school also organizes clinics, the most recent being by ace shooter Dr Rajpal Singh. Since Shooting demands stability, calmness and micro-coordination, hence yoga and meditation form an important part of the training regimen. Stretching and slow running helps boys develop stamina and withstand long hours of practice. The schoolboys regularly take part in IPSC, MP State, Pre-Nationals, Nationals and All India Inter School Competitions and have been bringing laurels to the school.
TEAM 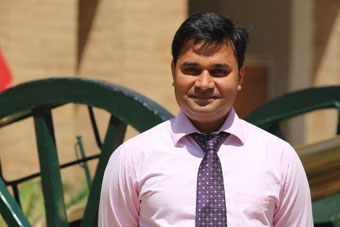 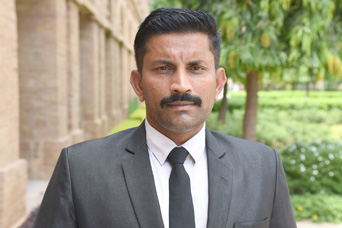 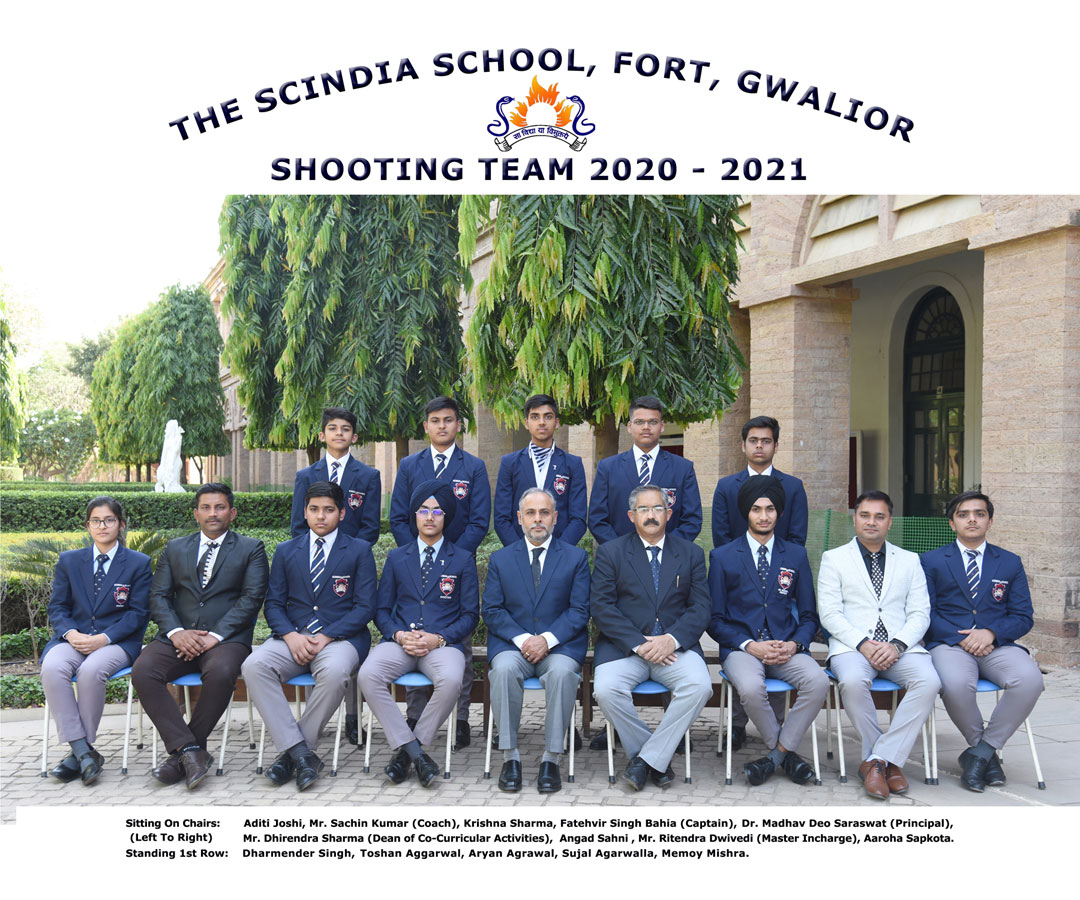