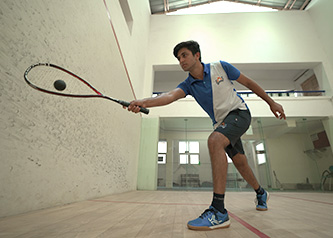 The first squash court was introduced in The Scindia School in 1981 by the then President, Board of Governors, Late H H Maharaja Madhavrao Scindia II. In 2014, the court was renovated to a glass court. Now there are two glass courts with wooden surfaces. The school organizes Singles and Doubles Open Tournament and follows a ladder system to challenge the players to improve their game. The students represent the school in National, State and District level tournaments.
TEAM 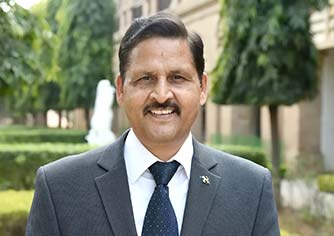 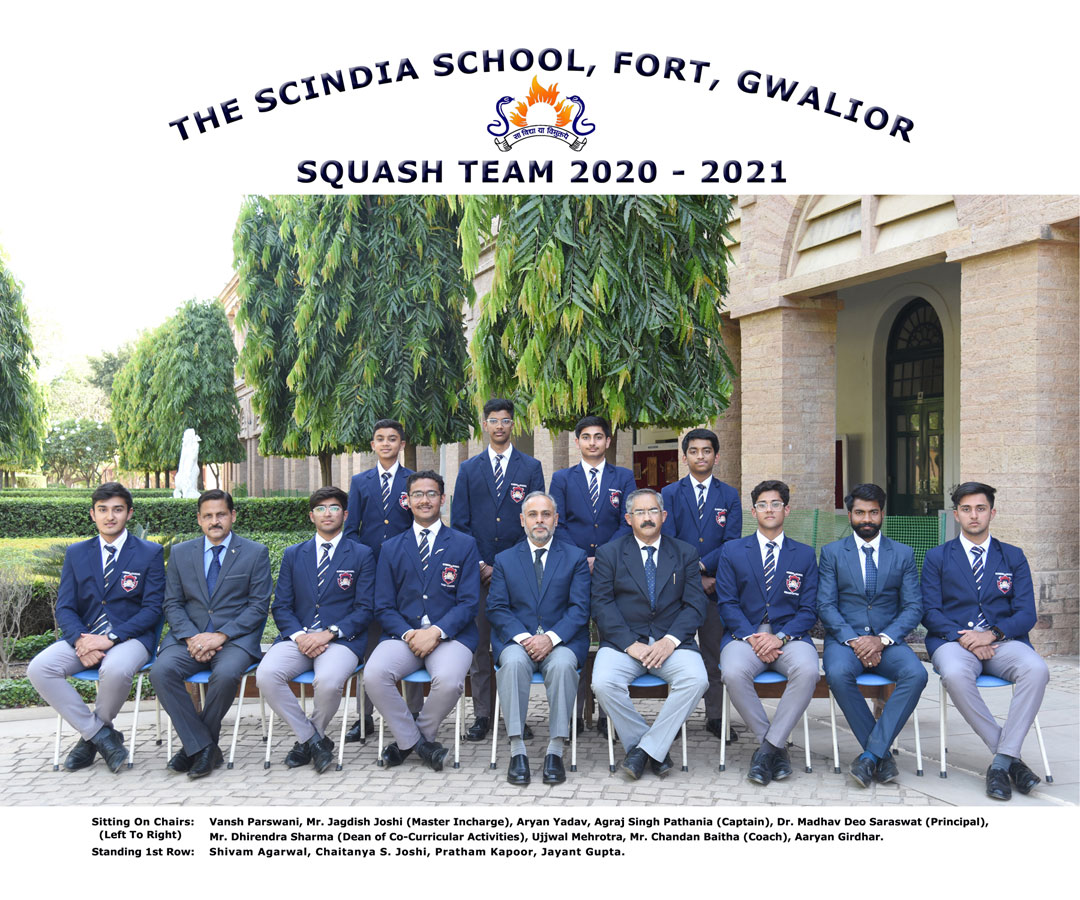