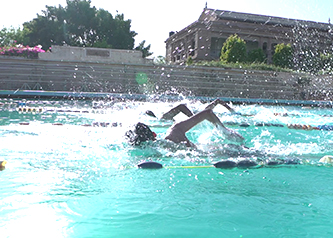 Swimming has always been popular with the students. The Scindia folklore has many a tale about boys swimming in the Rani Taal in years gone by. Since the 1940s the School has a 25m Swimming Pool which remains open throughout the year, except in winters. The facilities are regularly upgraded to match modern demands. The sport is pursued at three levels in school; Junior Houses and Senior Houses Group A and Group B. Apart from participation in Intra House events our students also represent the school in IPSC, District Level, State level, Open State Championships and Nationals level Aquatic Competitions. The school has a resident coach who specializes in life saving skills. A chalked-out schedule for each House allots 30- 45 min once in a week to the Senior Houses, and twice in a week to the Junior Houses. The School Swimming Team members are trained following a daily scientific programme. The boys also enjoy a game of water polo. Synchronized swimming was introduced at the Junior Houses level is gaining in popularity, and plans are afoot to introduce it at the Senior Houses level also. Recently the Rashtriya Life Saving Society (RLSS) has been introduced as a hobby to educate the boys about water safety and resuscitation. The Scindia School aims that every child should be proficient in swimming before he leaves school.
TEAM 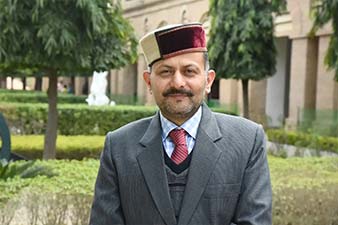 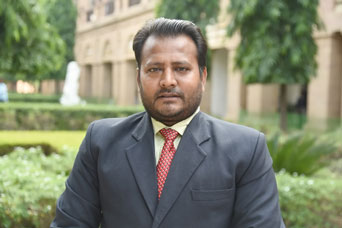 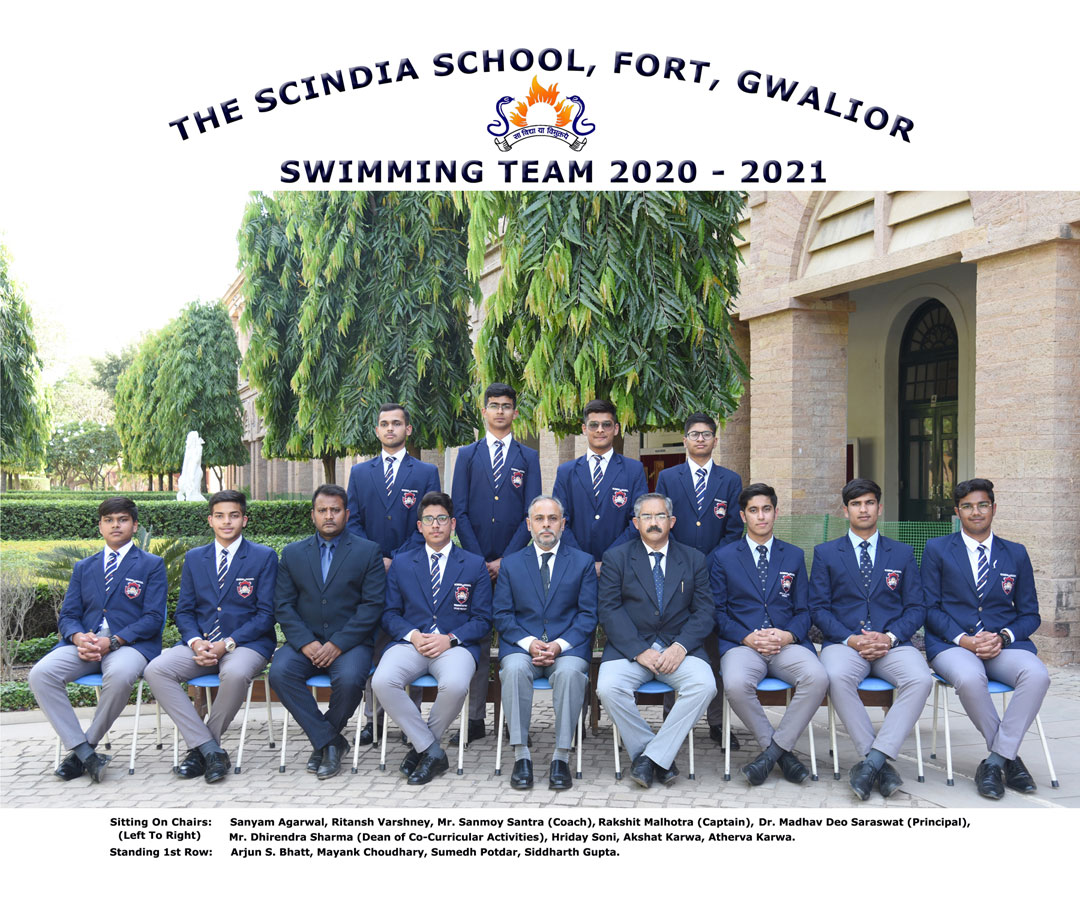