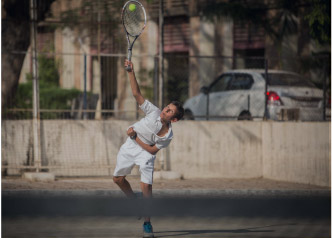 There are two synthetic courts in school and the boys use the best quality rackets and balls for training. There are marked walls to improve strokes, techniques and responses. A select group of sixteen boys are absorbed in the set every year and provided intensive training. The selection is made on the basis of skill and natural talent for the sport. Thereafter expert help is provided to improve the technical and tactical aspects. The sport is open to the boys of Junior Houses but they do not play it at a competitive level. The beginners undergo wall practice and the advanced players rally and play matches. On-court training sessions are preceded by warm up exercises and followed by recuperative exercises. There are two open tournaments in school. The Major Kirpal Singh Trophy is awarded to the winner of A Group and the Tej Group of Industries Trophy is awarded to the winner of B Group. Boys also participate in the IPSC tournament every year. The training is during the day and also in floodlights when a major tournament is round the corner. Some Basketball enthusiasts gave up a part of their summer holidays to prepare for and participate in prestigious inter-school tournaments.
TEAM 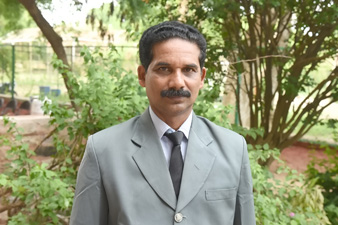 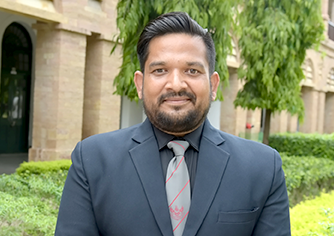 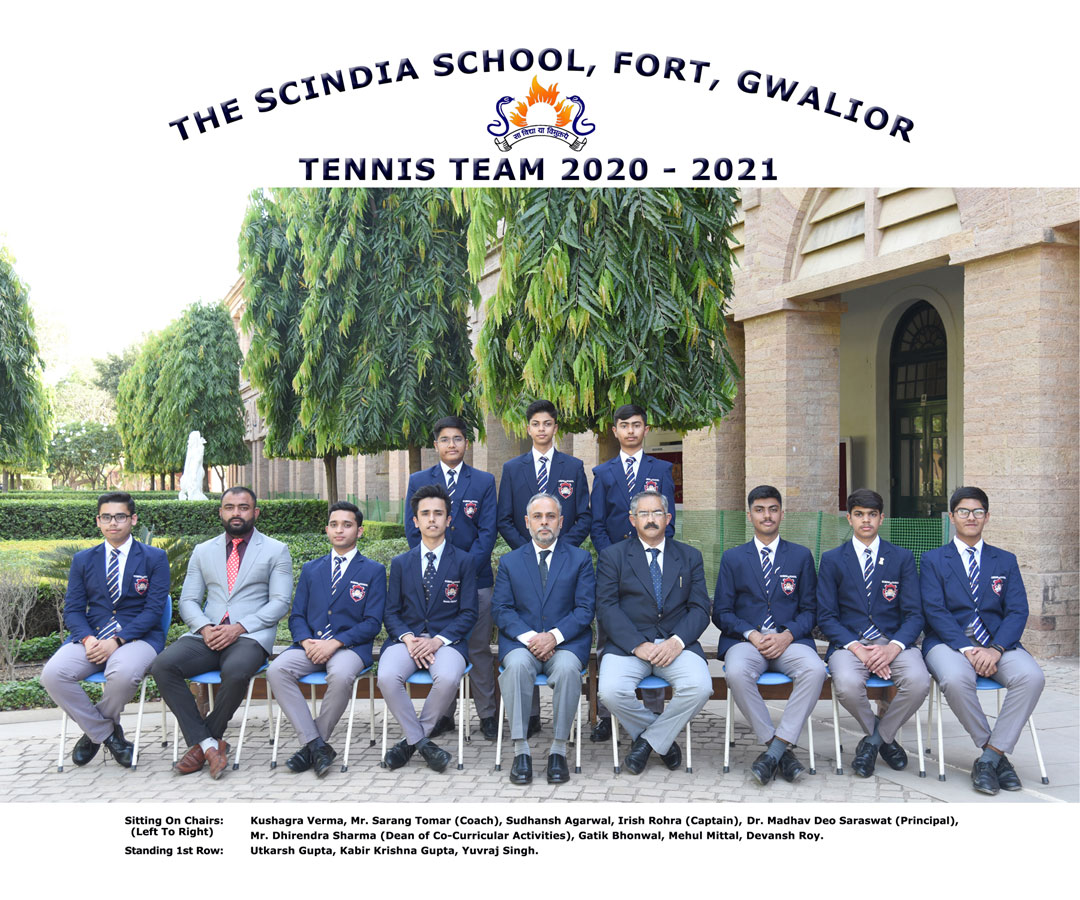